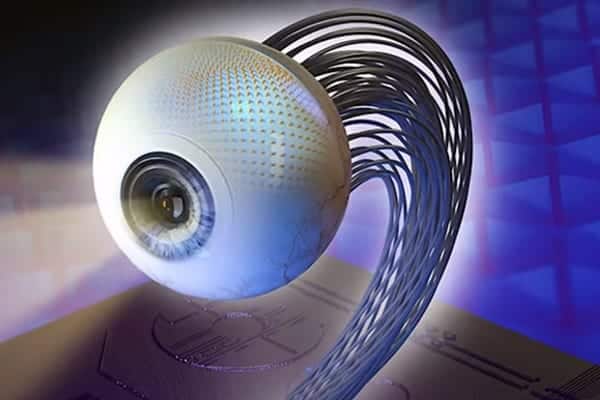 As part of our mission to help those with limb differences learn about bionic limb technology, we periodically report on the latest research news. Below are the most interesting stories that we uncovered over the past week.

Disappointing Results on Bionic Hand Use

We firmly believe that bionic limbs will eventually match the capabilities of their natural counterparts and eliminate the disability aspects of limb difference. Furthermore, we believe that only bionic limbs offer a realistic path to this goal. That’s partly why we created this website.

However, we do not serve the bionics industry. We serve those with limb differences, and we are particularly mindful that our readers must make current decisions about how they spend their limited cash or insurance budgets, so we feel obligated to report the truth to them even when it is disappointing. Such is the case with the following study conducted by Yale University.

Afterward, they analyzed 16 hours of this footage to assess how often the prostheses were being used and in what manner. Here are some of the study’s key observations:

This is such an important study that we’re going to devote an entire article to it. In the meantime, we would like to add our own observations here as a guide to those of you considering the purchase of a bionic hand:

You might wonder why we’re reporting on bionic eyes in one of our bionic limb research news bulletins. The fact is, many amputees have diabetes, which is a leading cause of serious eye diseases. And just because we can’t yet afford to open the Bionic Eyes section of our website doesn’t mean that we want to neglect amputees who may be worried about eventual eye disease. So, here we are making an exception:

First, we would like to compliment the YouTube Channel Mr. Singularity on the quality of this video. It was very informative!

Second, we would like to emphasize the real reason why we’ve included this video in this week’s research news bulletin: hope. If you are an amputee who is suffering from eye problems and you are worried about the future, we wanted you to know that there is help coming. And with a little luck, we’ll eventually get our Bionic Eyes section going so that we can help you track the latest developments!

Now we’re going to make a second exception and repeat one of our news stories from a few months ago.

Because we spend a lot of time on amputee forums, we are keenly aware of the many socket-related challenges that amputees experience. We especially empathize with those incurring the frustration of chronic problems.

Here, again, we believe that technology will eventually provide a solution. The following video describes one such possibility. It is called Roliner, which is short for “robotic liner”. For those of you who have already seen this video, please don’t abandon this story just yet. Following the video, we have an offer that may interest you:

Ever since we saw this video, we began tracking the subject of self-adjusting sockets/liners around the globe. We have now encountered other projects experimenting with related technologies, which we think is just the beginning.

If you have a chronic, debilitating socket problem — the kind where you have reached the limit of your patience — please get in touch with us through our Contact Form.

We’re going to maintain a list of the people who contact us for this reason, and if we see an opportunity to participate in a clinical trial for this type of technology, we’ll try to put you in touch with the university or company conducting the trial (if that’s what you want). We’re hopeful that will not only give you some temporary relief but also contribute to an eventual long-term solution!

Are you interested in bionic limb research? If so, see our complete selection of research articles.